Why Mushrooms Are Important for Your Diet 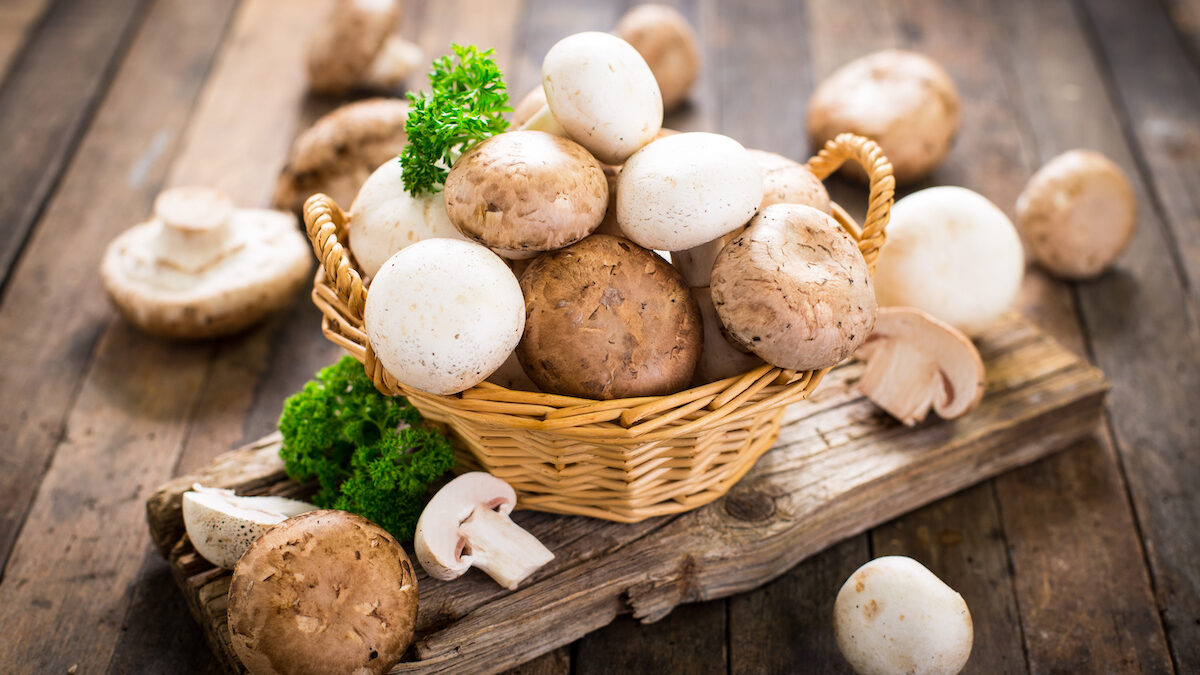 Cultures around the world have eaten or used mushrooms medicinally for centuries, dating all the way back to Ancient Egypt. Legend has it that pharaohs liked their earthy flavor so much, they declared the fungi royalty food and forbid commoners from touching them. Those greedy pharaohs kept the entire supply for themselves.

All mushrooms are fungi, and they produce spores, similar to pollen or seeds, which allows them to spread or travel by the wind. The rest of the mushroom then matures, typically living in soil or wood. There are many different types of mushrooms, some of which are edible including well-known species such as button, oyster, porcini, and chanterelles.

Today, the billion-dollar mushroom industry grows nearly 900 million pounds of mushrooms each year, and we’re the second leading mushroom grower in the world behind China, according to the Agricultural Marketing Resource Center. Estimates vary on the number of edible varieties from 300 to 2,000, but only about 10 are grown commercially, according to the University of Idaho.

Whether you eat them raw or cooked (you should cook them, but more on that later), here are some of the health benefits you’ll get when you add mushrooms to your diet.

Mushrooms Have Been Shown to Suppress Cancerous Cell Growth

A study published in the journal Experimental Biology and Medicine tested five types of mushrooms (maitake, crimini, portabella, oyster, and white button) and found that they “significantly suppressed” breast cancer cell growth and reproduction, suggesting “both common and specialty mushrooms may be chemoprotective against breast cancer.”

Also, shiitake mushrooms contain lentinan, a type of sugar molecule, according to the Memorial Sloan Kettering Cancer Center, which adds that lentinan may help extend the survival of patients with some cancers when used with chemotherapy.

“Lentinan does not kill cancer cells directly. Instead, it enhances the immune system, which may aid in slowing the growth of tumors. Lentinan also kills viruses and microbes directly in laboratory studies,” according to the cancer center.

Researchers in Japan studied more than 36,000 men for more than a decade and found that those who regularly ate mushrooms had a lower risk of developing prostate cancer.

Mushrooms Can Help Lower Your Cholesterol

In general, mushrooms are cholesterol-free, but they’re also a good source of chitin and beta-glucan, which are fibers that lower cholesterol. A study in the International Journal of Medicinal Mushrooms found that pink oyster mushrooms reduced total cholesterol and LDL (“bad” cholesterol) in hypercholesterolemic rats.

Mushrooms are a Good Source of Vitamin B12 and Vitamin D

Cremini mushrooms are high in vitamin B12, which is important for vegetarians especially. Mushrooms are one of the few food sources for vitamin D, a fat-soluble vitamin that our bodies can make with exposure to sunlight because growers are exposing their crops to small amounts of ultraviolet light.

Reishi Mushrooms are a Potent Anti-Inflammatory

Reishis are hard, woody mushrooms that have a bitter taste, which is why some people prefer them dried, ground, and in tablet form.

Reishi mushrooms in particular, which have been used medicinally in Asia for thousands of years, also have significant anti-inflammatory effects.

Psilocybin, Compound in Mushrooms, Could Be Key For Solving Mental Distress

In a pair of separate clinical trials at Johns Hopkins University School of Medicine and New York University Langone Medical Center, 80 cancer patients suffering from anxiety, depression, or a fear of death were given psilocybin, a naturally occurring psychedelic compound found in roughly 200 kinds of mushrooms.

The effects persisted through the six-month follow-up period. The research, published in the Journal of Psychopharmacology, suggests that psilocybin might be beneficial for people with depression or post-traumatic stress disorder.

Mushrooms Could Be The Fountain of Youth

In a study at Penn State, researchers found that mushrooms have high amounts of two antioxidants, ergothioneine, and glutathione, which are both associated with anti-aging properties.

The amounts of the antioxidants vary by species; the winner “by far” was the wild porcini mushroom, researchers said. Similarly, a 2019 study found that seniors who ate more than 300 grams of cooked mushrooms a week were half as likely to have mild cognitive impairment.

Cook Your Mushrooms for The Greatest Benefit

Cooking mushrooms breaks down the tough cell walls, making nutrients more easily available to your digestive system. To take advantage of all these health benefits, you really should cook your mushrooms. The cell walls of mushrooms are tough, making it difficult for the digestive system to get to all the nutrients inside them.

Sufficient cooking breaks down the tough cell walls inactivates the anti-digestive elements and destroys many toxins. A study from Spain found that the healthiest way to cook mushrooms is to microwave or grill them. Unlike frying or broiling, microwaving mushrooms cause fewer nutrients to be lost during the cooking process.

Looking for other ways to positively impact your health? Check out our blog now. 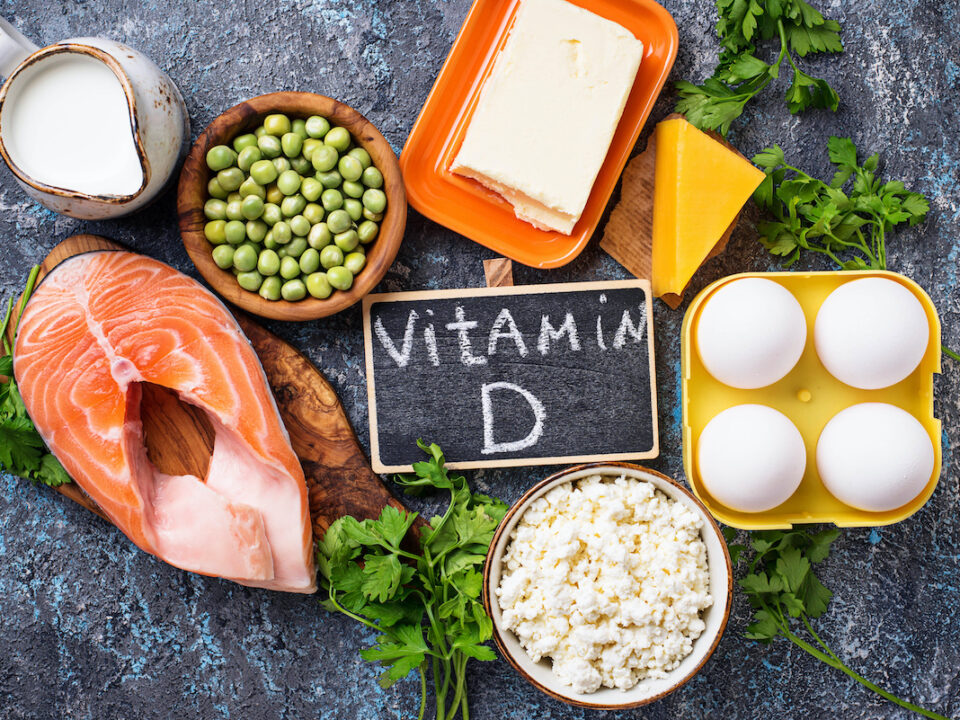 The Power of Vitamin D for Good Health 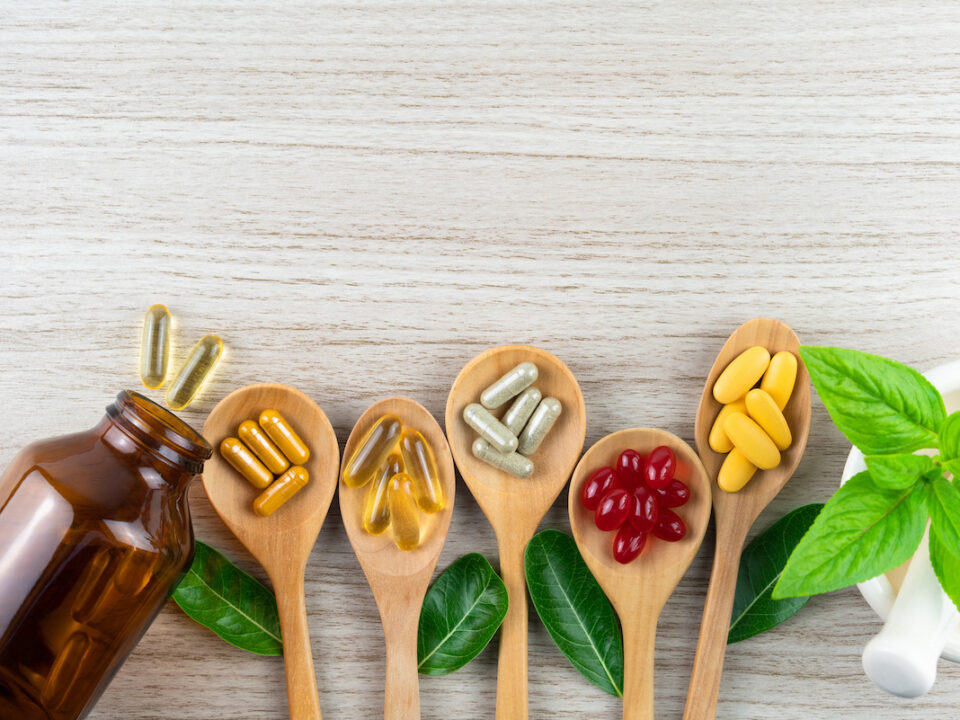 Are You Vitamin Deficient? Here’s How to Find Out

How Can We Help?